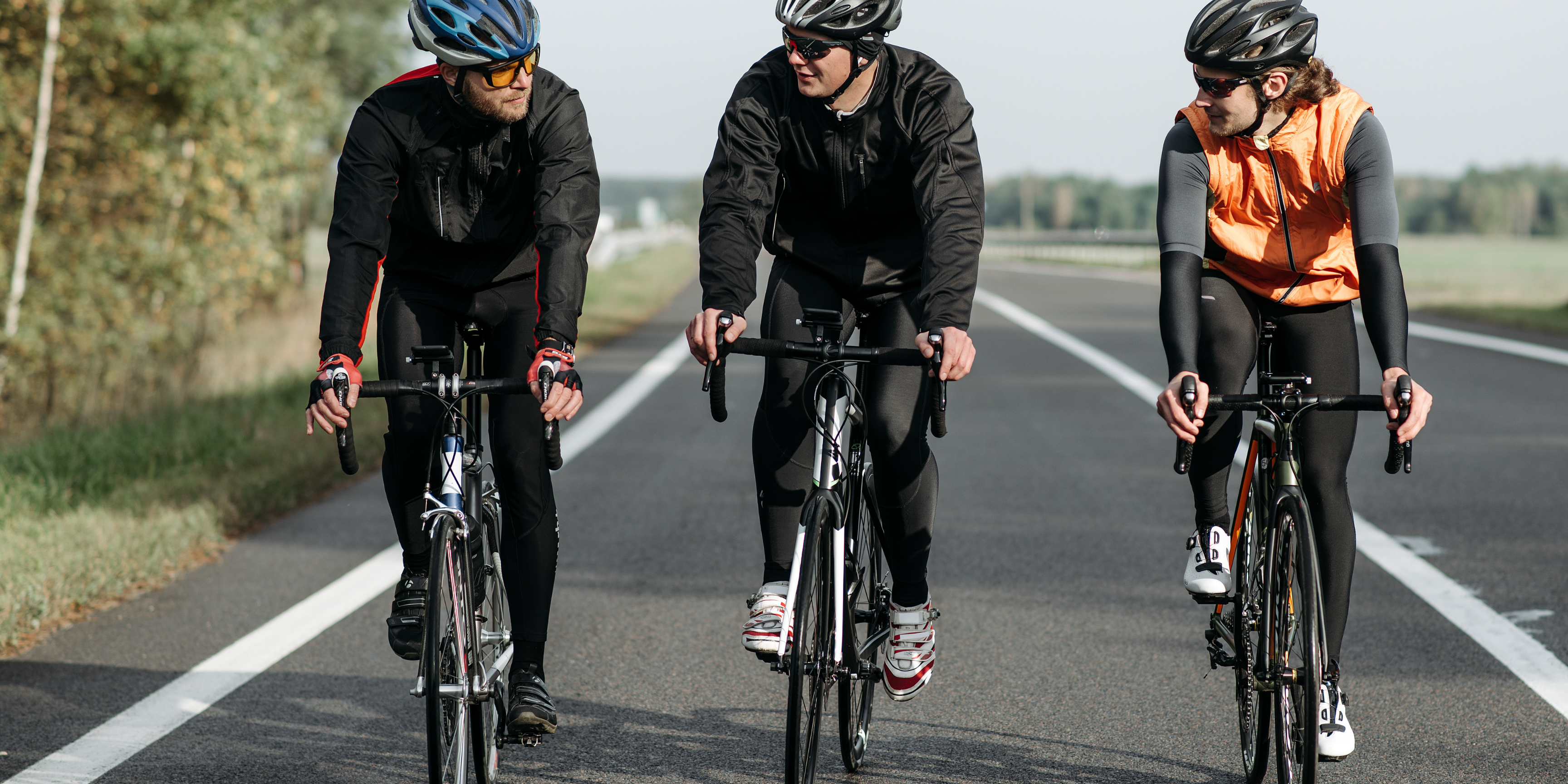 His heart manages our finances

Lawrence Pleet can remember visiting his grandmother when he was 10 or 11 years old. She was living in the predecessor of the Hillel Lodge.

Little did 10-year-old Lawrence know that those visits were the start of what would be a lifetime relationship with Hillel Lodge.

Today, Lawrence oversees all of the financial investment holding of the Hillel Lodge LTC Foundation Lodge. As an investment advisor at BMO Nesbitt Burns with more than 25 years of experience, Lawrence knows what’s at stake for his clients, including the Foundation.

He describes himself as a dinosaur having stayed with the same company since 1994.

“People do move a lot in this industry. I’ve been in this business 28 years. I could have moved on but I’ve always been happy where I am.”

One of the reasons Lawrence never moved is he enjoys working with his clients. He is committed to being there for them and wants to do his best work for them. Over the years, many have become friends and now they are sending their adult children to him for financial advice.

Lawrence says he remembers opening the investment account for the Foundation many years ago. It was understandably very conservative, investing in bonds. “We needed investments that were like guaranteed investment certificates (GICs).”

A small investment committee was created, a committee that still exists all these years later. “We did nothing high risk for years,” says Lawrence. “We were invested in mortgaged back securities and GICs.”

But as the investments grew, the investment strategy evolved. Today, the Foundation is invested in foreign equites, fixed income and more.

Lawrence says he has worked hard to build his career on having a personal relationship with his clients. “I’ve known some of them for more than 25 years. We trust each other.”

Lawrence admits the Foundation is a different type of client. The funds raised by the Foundation help the Lodge provide quality and innovative care to 121 residents today.

Lawrence points out that Canadians have learned a lot about long-term care homes during the pandemic. And they realize that government funding doesn’t always go far enough. “My heart is breaking. People are paying to stay there (in long-term-care homes) and they aren’t getting the services they need.” That’s why properly managing the investment fund so that it can enhance the care delivered at the Lodge has been such important task.

“I treat the Lodge like it’s my own money,” he says, adding that the Lodge funds are managed to last in perpetuity. The investment committee meets four times a year and Lawrence says he has worked with many great people over the years, all of whom had one goal in mind – do what’s best for the Lodge.

And Lawrence’s involvement has gone beyond the committee. He also served on the Board of Directors for several years. During his free time, Lawrence enjoys pickleball and golfing. He is also passionate about major league baseball and has visited many stadiums around the U.S.

With a client-focused advisor like Lawrence, and a corporate sponsor such as BMO, the Foundation and the next generation of investors are in good hands.